Two children were martyred on Wednesday and eight civilians were injured in an attack by terrorist groups with rocket shells on residential areas in Al-Zibdyiah neighborhood in Aleppo.

A police source told SANA that terrorists of Jabhat al-Nusra, positioned in al-Rashideen region to the west of the city, targeted al-Zibdyiah neighborhood with a number of rocket shells, killing two children and injuring 8 civilians and causing material damage to the citizens’ properties.

Meanwhile, the army units immediately responded to the sources of the attacks, destroying the rockets launch-pads, killing and injuring many of the terrorists. 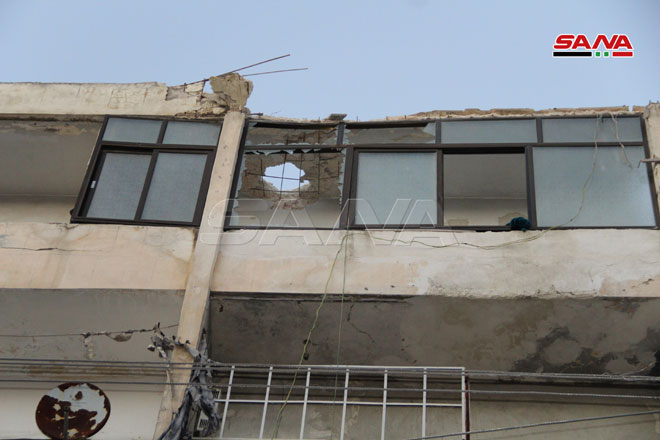 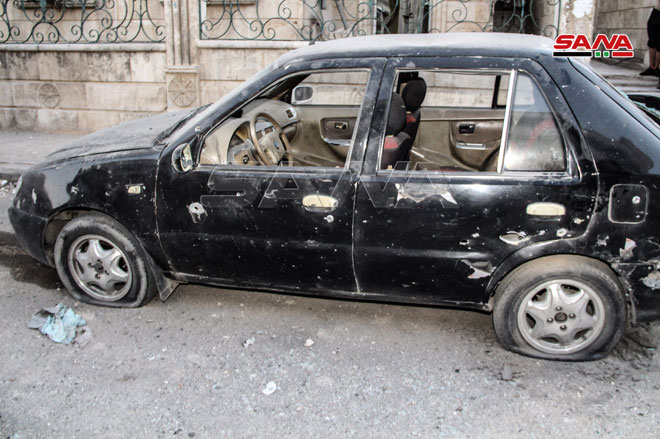