On the 92nd anniversary of Chinese Popular Liberation Army Day, Embassy of China held on Tuesday a reception at Dama Rose Hotel in Damascus.

The embassy’s military Attaché in Damascus Wang Roy Cheng affirmed that his country will continue its support to Syria’s sovereignty, territorial integrity, security and to the reconstruction process.

He pointed out to the historic relations between Syria and China, saying that bilateral cooperation has lately witnessed a great development.

Deputy Foreign and Expatriates Minister, Fayssal Mikdad, for his part, underlined that ties of cooperation between the two countries date back to tens of years, adding that they aim at realizing a better future for the two peoples.

Mikdad added that the two countries are carrying on a war against terrorism, aggressors and everyone who poses threat to international peace and security.

He appreciated China’s support to Syria in the war against terrorism. 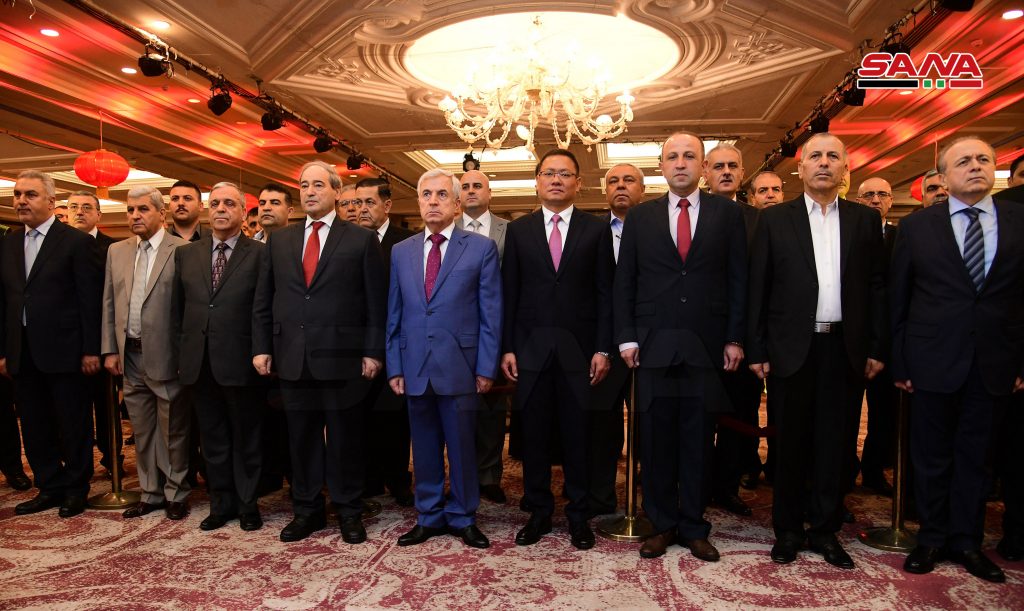 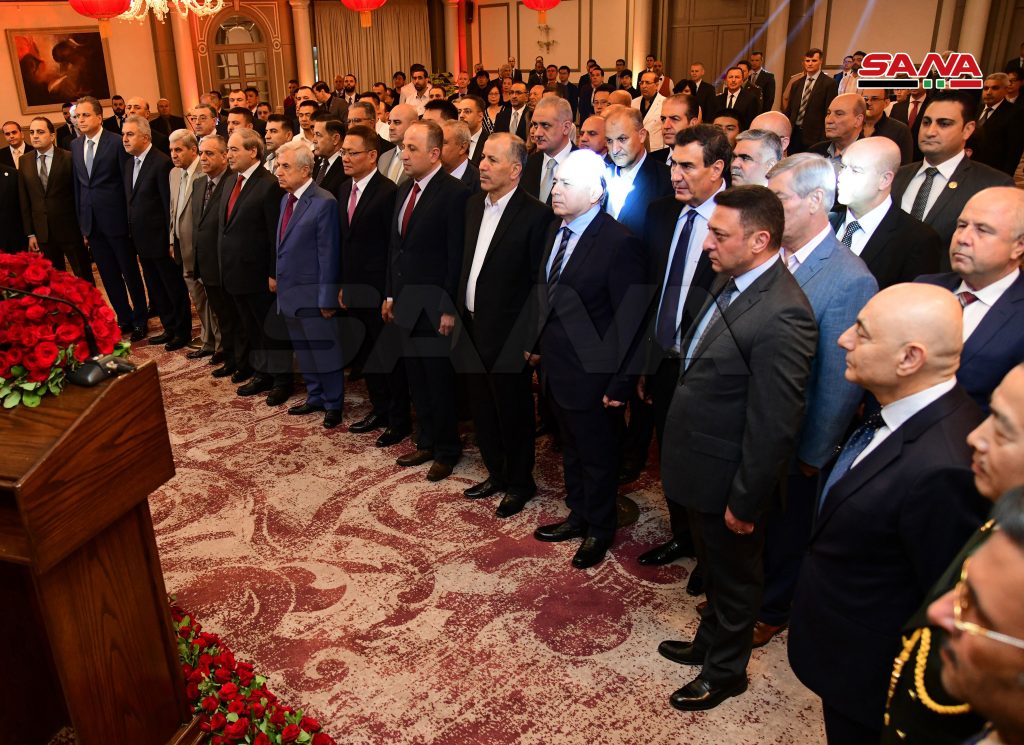 Health Ministry: One new coronavirus case registered in Damascus countryside to raise the total infections to 124 in Syria