Upon the directives of Commander-in-Chief of the army and armed forces, President Bashar al-Assad, Defense Minister Maj. Gen. Ali Abullah Ayoub attended on Wednesday a celebration of graduating a new batch of officers who passed “Sa’aeqa” session successfully.

General Ayoub congratulated the officers for their success, underlining that the Syrians, as people, army and leadership are determined to liberate all the Syrian territories from terrorism. 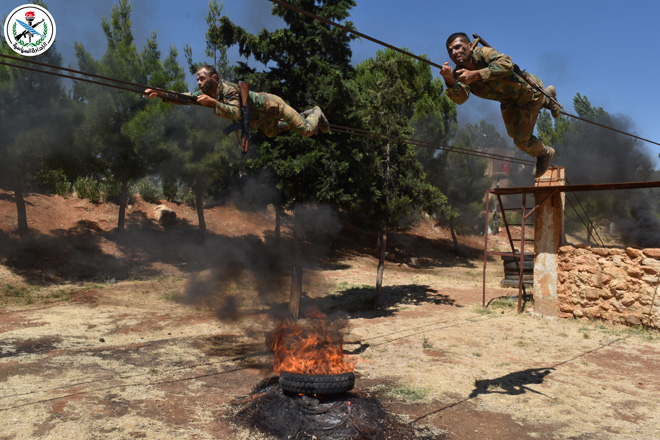 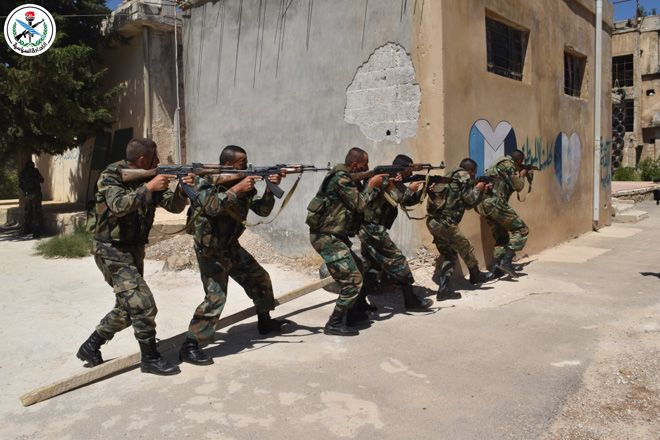 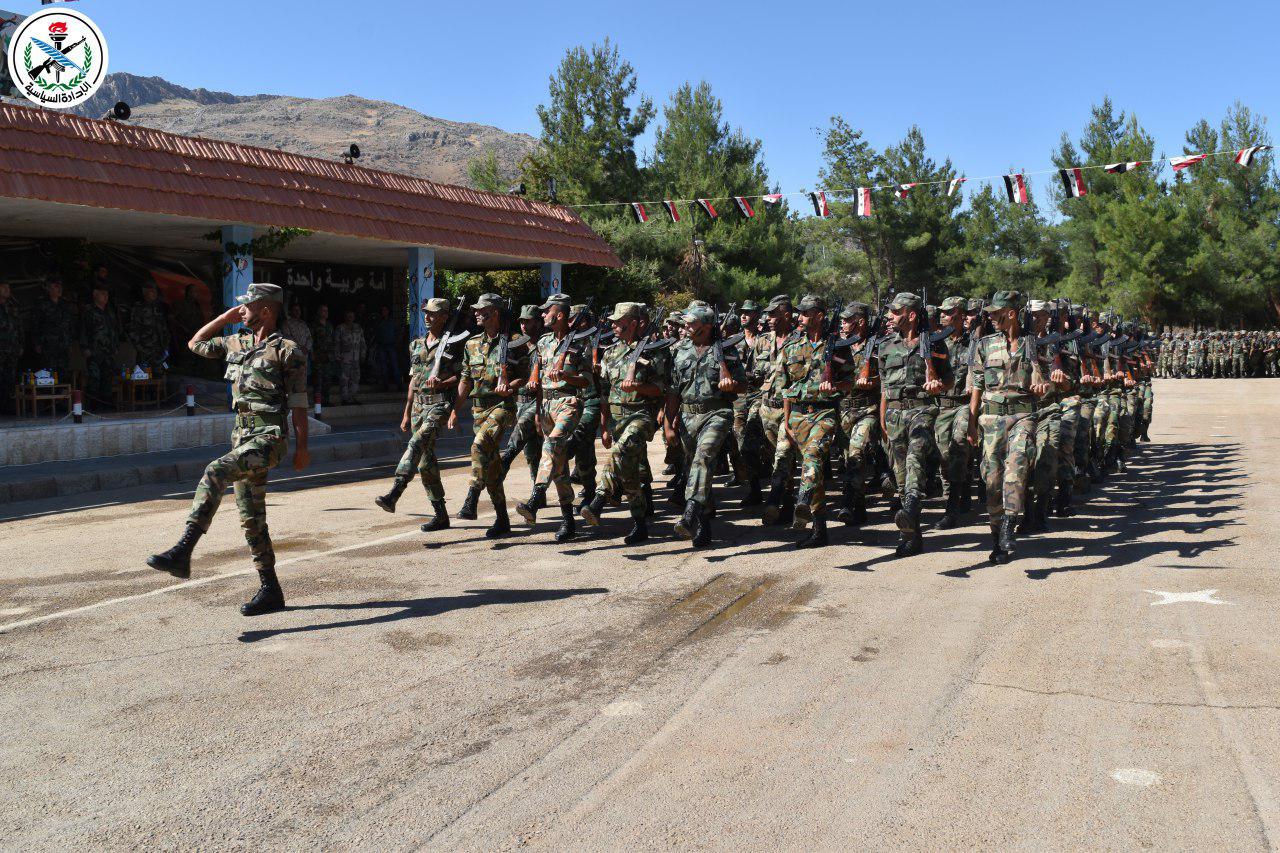